I Mean It! How children add signs to speech for emphasis. 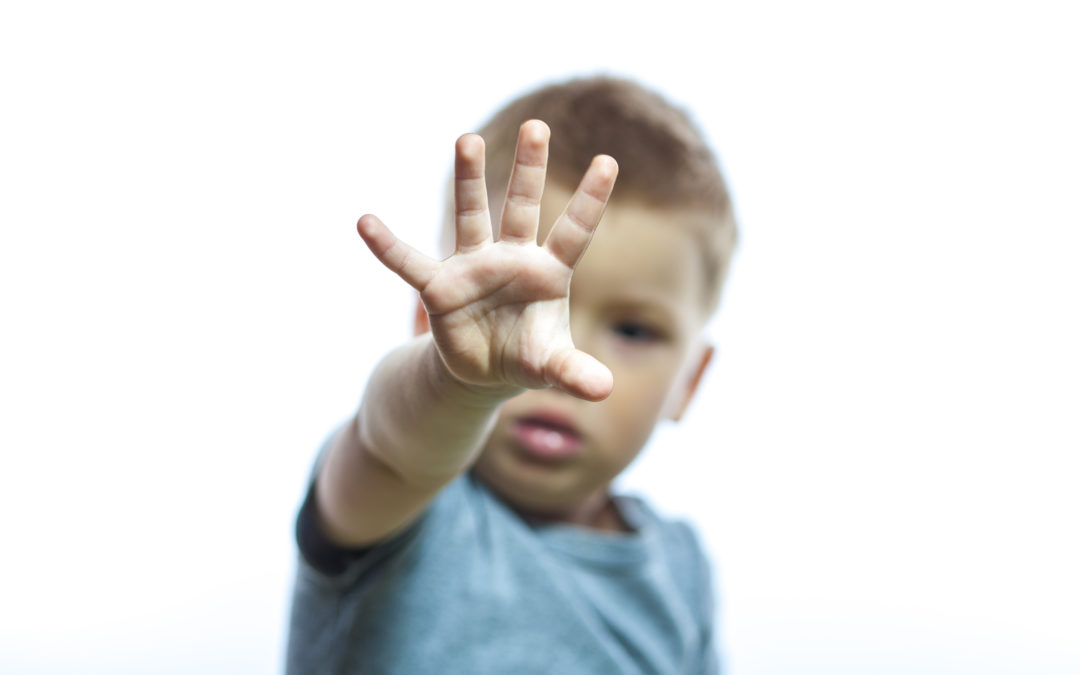 I Mean It! How children add signs to speech for emphasis.

This phrase definitely goes for me and my Little Signers.  Lyla is 3 (and 3/4s!) and Noah is 2.  They know very well that signing adds importance, urgency or emphasis to what they want to say – and the same goes for when mummy does it!

Signing with your pre-verbal baby is a wonderful gift.  You are giving them a communication tool that will enrich your lives together.

But it doesn’t end when they begin to speak, far from it!

But they weren’t useful things.

She also had signs for ‘eat’, ‘drink’, ‘more’, ‘bed’, ‘nappy change’,  ‘cuddle’ and ‘piggy’ (her bedtime toy).  Now that, in conjunction with her words, was a formidable combination.

Of course by now she rabbits on continuously and uses signs more sparingly. So now when she signs, it acts as an automatic filter, ‘mummy this is important!’

So now when she signs, it acts as an automatic filter; ‘Mummy this is important!‘

If my children really want something, they sign it…‘biscuit’ quickly followed by ‘please’ and then (if they get one) ‘thank you’!

And if they really feel something they sign it too.

Noah was recently wowing some other mums at soft play as he displayed his ability to articulate his feelings.  He came to me crying and very distressed, but was able to splutter the word and clearly sign for “ANGRY”.

We were able to discuss it later when he was calm, and there had been some altercation over the child to slide ratio.

The points are that:

1. He was able to tell me that he was angry. He’d identified that feeling and could sign it to me in a moment of distress.

2. I was able to respond properly.  I didn’t have to spend ages trying to discover if he had hit his head, or was hungry.  He was ANGRY.  No doubt about that.

Signing, with speech, is incredibly effective – especially when situations are urgent or require immediate attention from babies and toddlers.

If I really mean it, I sign it.  The examples of this with a two and three year old in the house are focused mainly on safety or persuasion.  ‘Danger’, ‘don’t touch…hot’ , ‘please & thank you’ ‘again’ ‘sorry’ ‘play’ ‘bed’ and so on.

When Noah was younger he made a move to touch the oven while I was cooking.  Lyla shouted “No Noah!” I whip round to see her say and sign “Don’t touch that, it’s ‘HOT’!”

He was old enough to understand her meaning had she simply said the words but she knew to add the sign for emphasis and he knew that it was worth taking notice.

So, aside from showing her hand as a big sister bossy boots, she showed that in our house, if we sign it, we mean it.

Signing has given them both a way of making themselves understood and to be taken seriously – two enviable qualities in any person, even a little one!

Signing, with speech, is incredibly effective – especially when situations are urgent or require immediate attention.

Little ones don’t establish ear dominance until around two and a half years of age. This means that babies and toddlers hear everything twice – and then have to process it too.

Their response times can be frustratingly slow – but not when you include baby signing alongside speech.

Signing adds a visual clue which cuts down the aural processing time and makes it very clear as to what may be needed.  Signs are rarely interpreted incorrectly whereas the stress of trying to process language quickly, when spoken urgently, can lead to distress and misunderstanding.

This gives little ones the very best chance to respond capably – and, in turn, use their own signs to show you that they have understood. 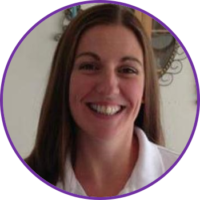 Bethan writes with grace and humour about the highs and lows of mothering (not one, but three, small people), her love of signing and her experiences as a former Little Signers Club Leader in the South West. 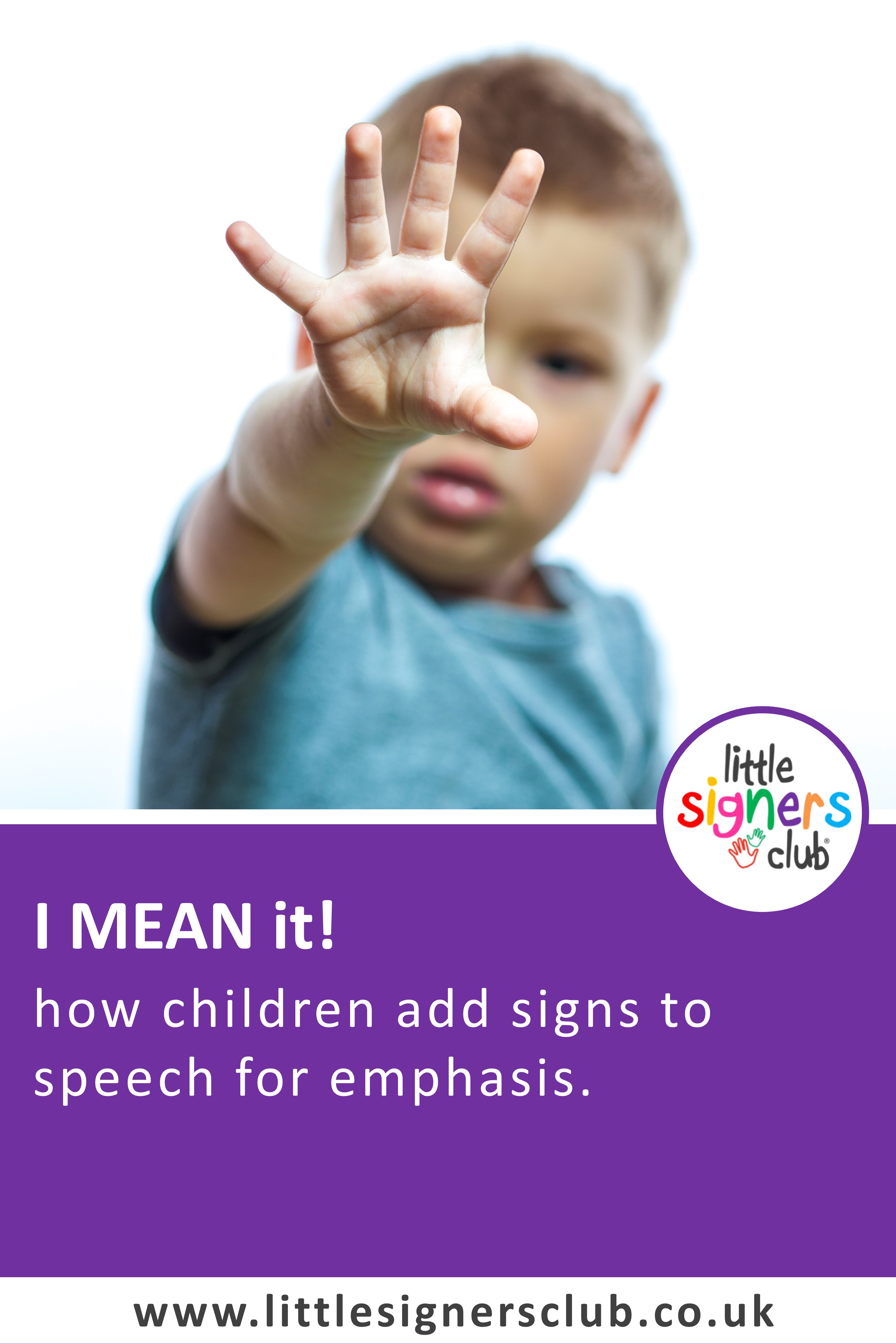 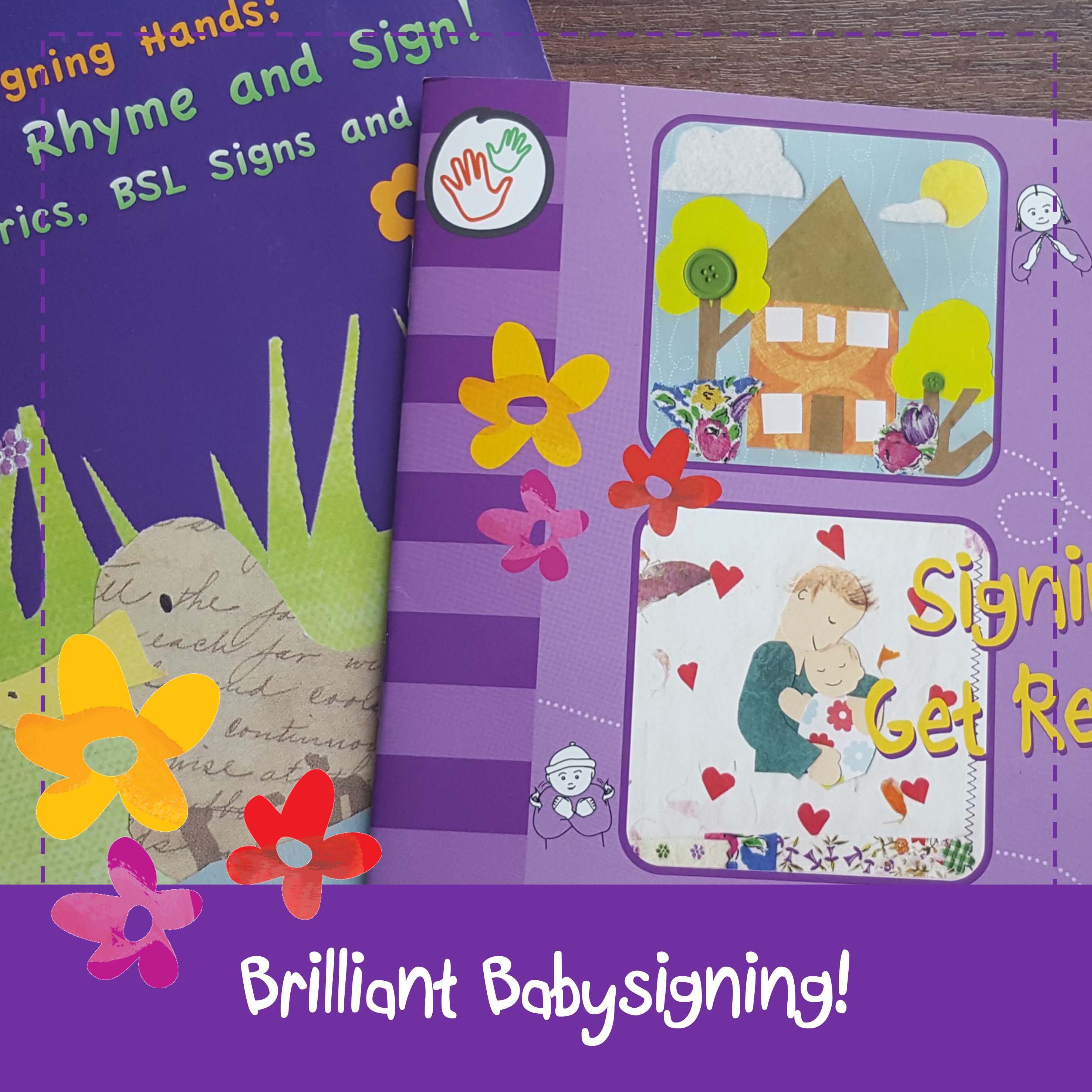 Next on the Blog:

Potty Training Tips | Why does my toddler hide to poop?

Why do our toddlers like to hide when they poop?  Little Signers Club Founder, Shelley, explores...
Read More

when babies make up their own signs