babysigning classes with Allison for tinies, toddlers and talkers

Hello! My name is Allison and I am your baby & toddler signing teacher for Coleraine and the surrounding areas.

I started signing with my son when he was a few months old. The first time those wee chubby fingers signed back my heart skipped a beat and I was hooked!

His ever-increasing repertoire of signs meant he could communicate his wants and needs without any tears or frustration (from anyone!) well before he could talk. This head start with communication has allowed him to grow into the confident, eloquent pre-schooler he is now.

Little Signers Club classes are all about having fun, in a supportive positive environment, and teaches relevant signs using songs, stories, props and puppets.

One-to-One or group private classes can also be arranged.

taught by experts ~ delivered with love

Covering key topics and signs, each session of our Baby Signing Basics course gently guides you through your baby’s communication development and helps you to understand how baby signing supports this.

Our emphasis is on fun; the course is relaxed with with plenty of practical communication and development tips.

Once you have finished this course, you will be confident in your ability to use simple signs with your little one, know exactly what to expect from your baby as they start to sign and have a repertoire of useful signs to take them through their signing day.

Our lively, topical and informal classes which are ideal for little ones of all ages.

Come along and join the fun!

Ideal as a follow on from our popular Baby Signing Basics course (which you may have already attended) or as a topical introduction to getting started with signing with your little one.

Based around an engaging theme each week, there is plenty of singing, signing and popular rhymes to gently engage your baby or toddler – and a gentle social time for parents too. 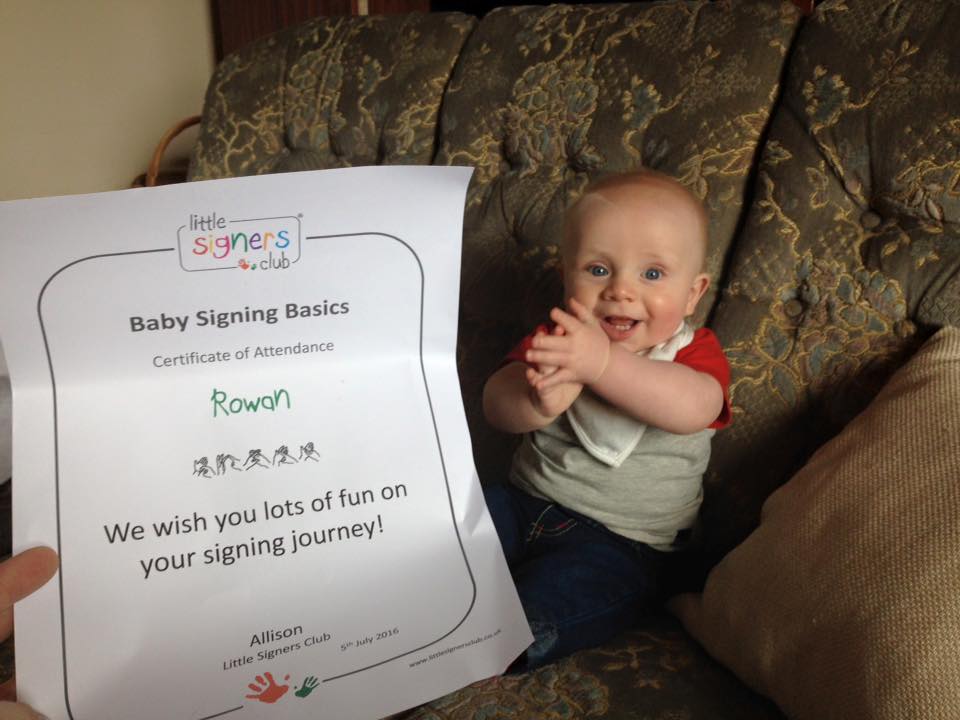 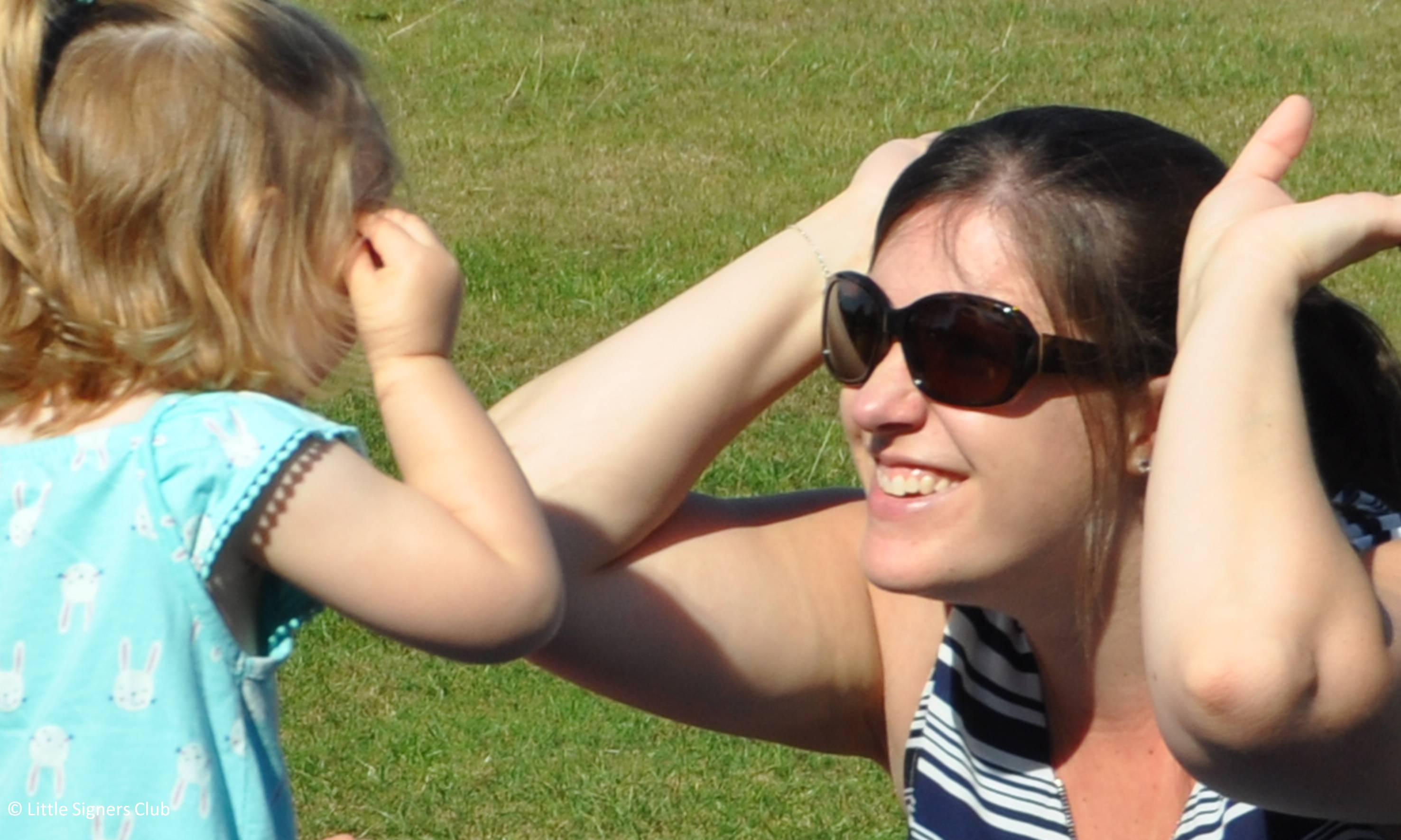 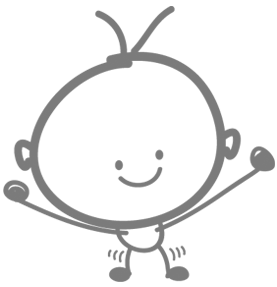 Babysigning Classes are so Much Fun!

We have been attending Little Signers Club classes with Allison now for a few months and she is amazing!

The classes are so much fun, each one with a different theme and a new group of signs every week.

Allison makes signing seem easy and really gets all the kids involved with different songs, bubbles and toys relating to the week’s theme.

I would definitely recommend these classes to everyone!’ 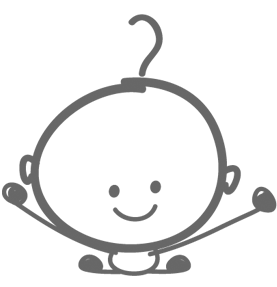 The Most Amazing Moments of Understanding

My little boy loves Allison and her classes! It’s amazing to see him watching closely to what our hands are doing and you can see his understanding.

He has already mastered the sign for “milk” and has also recently started to sign for “food” too! He was in his high chair eating dinner one night and he was being really grumpy and fussy, he then looked down at his hand with a face of complete concentration and started moving his hand in the sign for milk, then looking up at me while still doing the sign and continued to look between me and his hand. I realised what he was doing and said to him do you want some milk and made the sign myself and his eyes just lit up with a huge smile!

That moment of me being able to understand him and what he wanted was the most amazing moment!

My Grandson Could Tell Me He Was In Pain

My grandson attended Allison’s Little Signers Club classes, it was wonderful that he was able to communicate in this way.

He managed to teach me quite a few signs too including “medicine” which he used to request his teething powders when he was in pain.

This proved extremely useful when I was looking after him as the only alternative would have been him crying while I used trial and error to find out what he wanted!

To be honest I had reservations about baby signing to begin with as I was worried it would be detrimental to his speech, however as he began to speak, his signing helped him even more.

We now play games with his toys and passing cars, signing colours etc, it can be applied to anything. I think baby signing is great and no bother to pick up, even for me!

Our Clubs; What to Expect